One of the victims of my elevator fainting act read my post. He responded:

I love your article. And, now I remember why I hate elevators.

He then went on to recount, via text, a relationship he has with an elevator named Otis. I asked him whether I could post it on 1874. He agreed and even supplied photographs!

Out of about 15 hospitals I go to, there’s this one elevator at a hospital downtown. I have a weird friendship with him. He’s on the ground level that only employees and delivery people use. He’s in this labyrinth of hallways and other randomly placed elevators. This elevator opens up right in front of the office I make deliveries to, so it is the most strategically [located] one.

Well this hospital and . . . elevator are very old. Most of the other more commonly used elevators have . . . been upgraded but this old fellow remains. When you enter, on the floor right behind the gap of death that falls straight down the shaft, is an aluminum nameplate that says Otis. Undeniably, the manufacturer. However . . . it fits more as this elderly lift’s name. 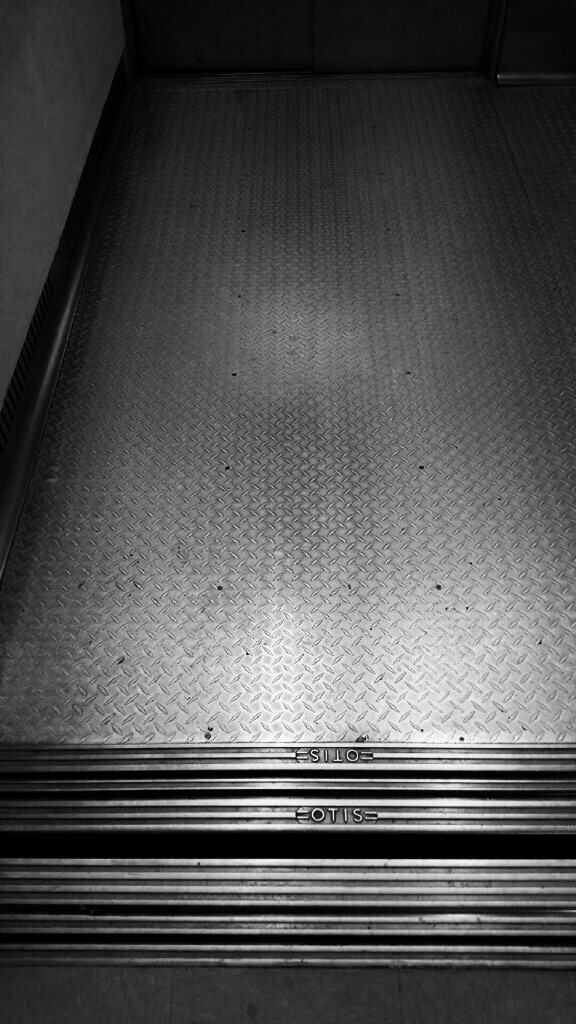 The location of this elevator is down a sketchy hallway that you’d only go down to use Otis if you knew he was there. 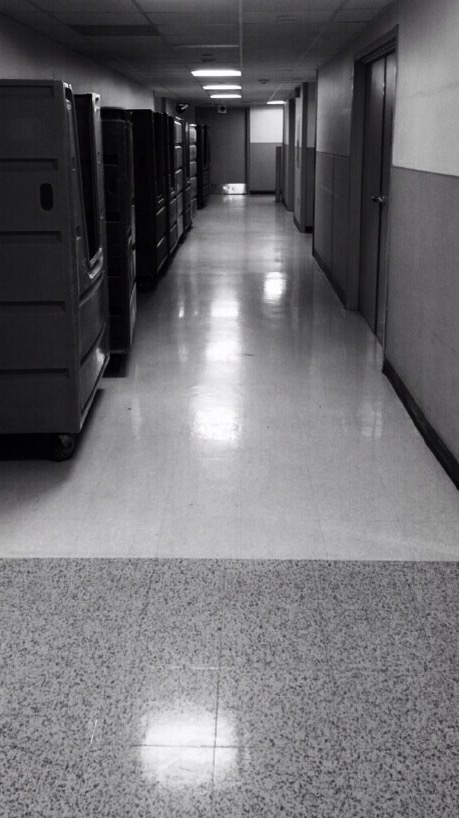 Those that do have the pleasure of knowing Otis know that he doesn’t work all the time and gets stuck with his doors open on unnecessary floors. 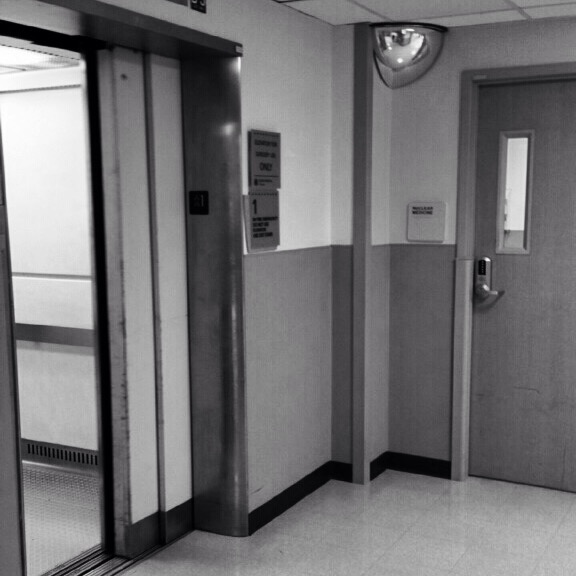 Every time I’m walking towards him some random nurse, ambulance driver, helicopter pilot, janitor, or occasional mortician with a corpse let me know, “Hey, that one isn’t working!” To most people this would be a sign to not even try and to walk out of the way to use one of the younger lifts. To me, it’s disrespectful to assume that my dear friend Otis is unable to do what he was built to do. So, I always give him a chance.

Every now and then as I walk up to him there are these doubters who are so impatient they walk away. However, I know Otis takes a little bit longer to close his doors on each floor. His reaction time has slowed. I also know that over time his useful floor indicator lights have gone out. So, out of respect for my elders, I wait and not once has my trusty old friend let me down! 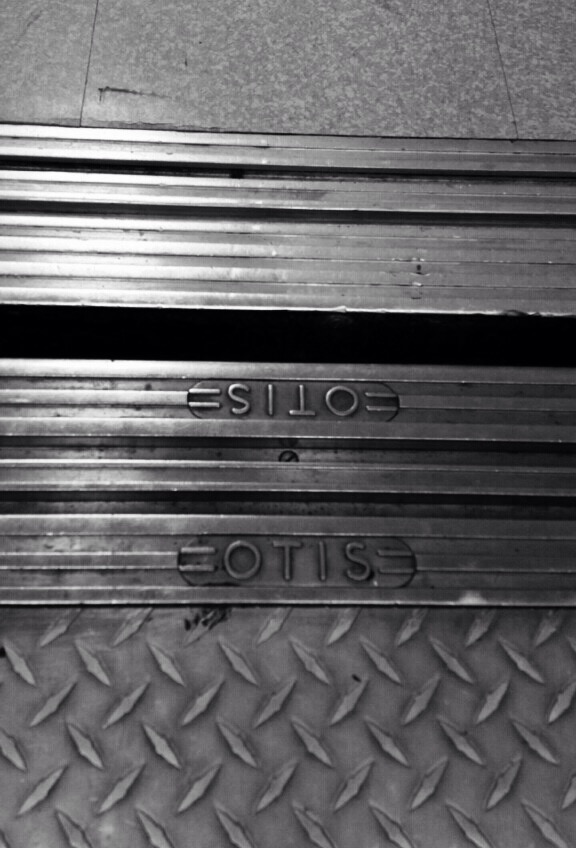 He’s a real gentleman. He tells you his name as you enter and exit. 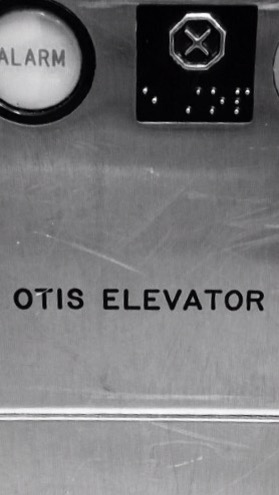 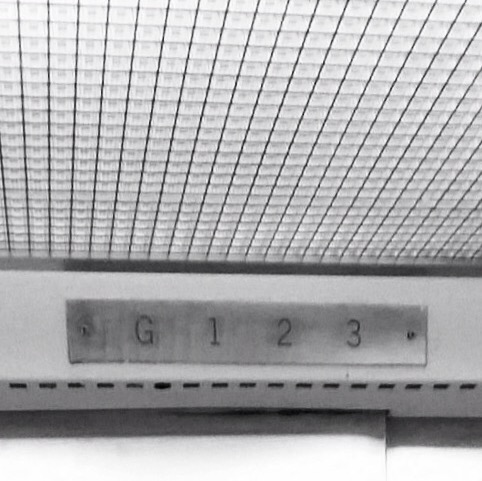 His floor indicator doesn’t work inside either (Alzheimers).

I’m glad you guys met and saw Otis. Yes, he’s old, dirty and kinda creepy but so are some of the coolest people in the world! Could I use one of the newer units with wood paneling interiors, mirrored ceilings, soft repetitive music, with working indicator lights? I guess I could but I prefer to hang out with my good friend Otis.

Do you have a relationship with an elevator?

[…] Otis Elevator’s friend recently sent me the featured image and the following proverb to accompany it: […]

This story ROCKS! So glad I got to know Otis!! 🙂